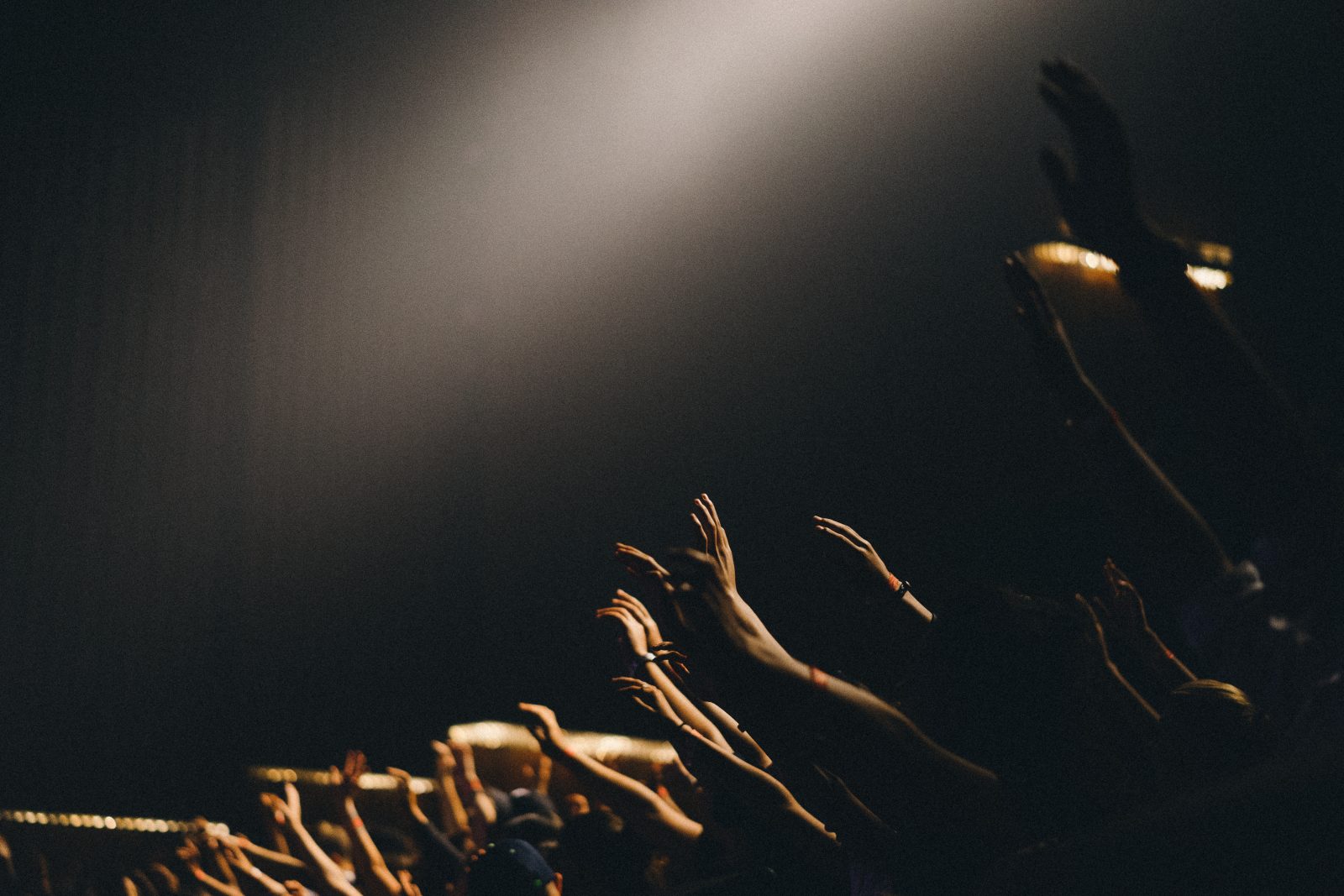 Get On One Accord

Prayer: Father God we come with thanksgiving in our hearts and upon our lips for your grace and mercy but most of all for your Son, our Savior Jesus Christ who gave his life and died on the cross that my sin would be forgiven and that I may have eternal life. Amen.

We were watching a football game and it was entitled, “The Iron Bowl”. This was the famous bowl name between #5 ranked Alabama Crimson Tide and the #15 ranked Auburn Tigers. The Crimson Tide’s mascot is an Elephant and the Auburn’s mascot is the Tigers, so you have the elephant in the Lion’s den. The Tigers were the underdog because of the record of the two teams, Alabama’s record was 10-1 and Auburn was 8-3. But because Alabama was on the home field of Auburn, Auburn had an advantage because their fan base was greater. The team and the fans were all on one accord. There was a great sound whenever Alabama was on the field. Alabama had a record of 13 penalties called against them because of crucial false start penalties due to the noise of the fans.

You see when people come together and are on One Accord, results happen. We can look in the scripture to verify this fact. In 2 Chronicles 20:21, And they rose early in the morning and went forth into the wilderness of Tekoa: and as they went forth, Jehoshaphat stood and said, Hear me, O Judah, and ye inhabitants of Jerusalem; Believe in the LORD your God, so shall ye be established; believe his prophets, so shall ye prosper.

And when he had consulted with the people, he appointed singers unto the LORD and that should praise the beauty of holiness, as they went out before the army, and to say, Praise the LORD; for his mercy endureth for ever. 22  And when they began to sing and to praise, the LORD set ambushments against the children of Ammon, Moab, and mount Seir, which were come against Judah; and they were smitten.

2  And suddenly there came a sound from heaven as of a rushing mighty wind, and it filled all the house where they were sitting.

3  And there appeared unto them cloven tongues like as of fire, and it sat upon each of them.

4  And they were all filled with the Holy Ghost and began to speak with other tongues, as the Spirit gave them utterance.

Finally, I want to go to the Book of Acts, we see in Chapter 3 where Peter and John encounter a lame man asking for alms (money) at the gate called Beautiful and Peter tell him, “Look upon us, Silver and Gold have I none but such as I have, give I thee. They grab the lame man by the right hand and command him to rise and walk in the name of Jesus Christ of Nazareth”. Chapter 4 tells of them being brought before the rulers, elders, scribes, and the high priest and his kindred. Peter and John filled with the Holy Ghost speak boldly to the rulers, elders, and people of Israel about the power of the name of Jesus Christ. Peter and John are asked not to teach in such a name. As they are sent away, they go to their own company and reported all that the chief priests and elders had said unto them. And when they heard that, they lifted up their voice to God with one accord and said Lord, thou art God, which hast made heaven, and earth, and the sea, and all that in them. Verse 31 says And when they had prayed, the place was shaken where they were assembled together; and they were all filled with the Holy Ghost, and they spake the word of God with boldness. 32  And the multitude of them that believed were of one heart and of one soul.

Like in the Iron Bowl football game, the team and the fans were of one belief that they could defeat Alabama. We as believers must come together on one accord and speak boldly about the power of Jesus Christ.

The only name is given whereby men can be saved. Not through the Pope, not through Buddha, not through Confucius, not even through, Elijah Muhammad,
nor any other deity.

As in the Iron Bowl, Proverbs 27:17 says Iron sharpeneth iron; so a man sharpeneth the countenance of his friend. We must lift and build each other up. We pray and command blessing and healing by faith over each other in the Name of Jesus Christ. When we come together and have all things in common, deliverance comes, healing comes, anything we ask and believe by faith shall come to pass. The Scripture or the Word, says For where two or three are gathered

together in my name, there am I in the midst of them, and since the Word is God and the Word was with God, then we must extrapolate that Jesus is speaking to us. Let us come together and be bold in all our declaration when it comes to the work of the Kingdom. There is much work to be done to those who are lost, or who need to find their way back. We must proclaim to them that Isaiah 1:18 says, Come now, and let us reason together, saith the LORD: though your sins be as scarlet, they shall be as white as snow; though they be red like crimson, they shall be as wool. When we come together we are as a Tide that lifts all boats. We may not be tigers but we must be bolds as Lions in Jesus Christ.

Remember my brothers and sisters in Christ, The fervent prayers of the righteous availeth much. Jesus has given us authority and power to use his name. He has also asked Father God to send the Holy Ghost to led and guide us in all manner of Truth.

You have the body of Christ asking prayers of intercession on your behalf. We come corporately together in faith that Jesus Christ will do that which is right in his sight for those who are in need of a relationship with. Like the lame man at the gate beautiful, we like Peter and John will not pass you by.

And although silver and gold we may not have such as we have which is to offer salvation through Jesus Christ, we give unto thee.