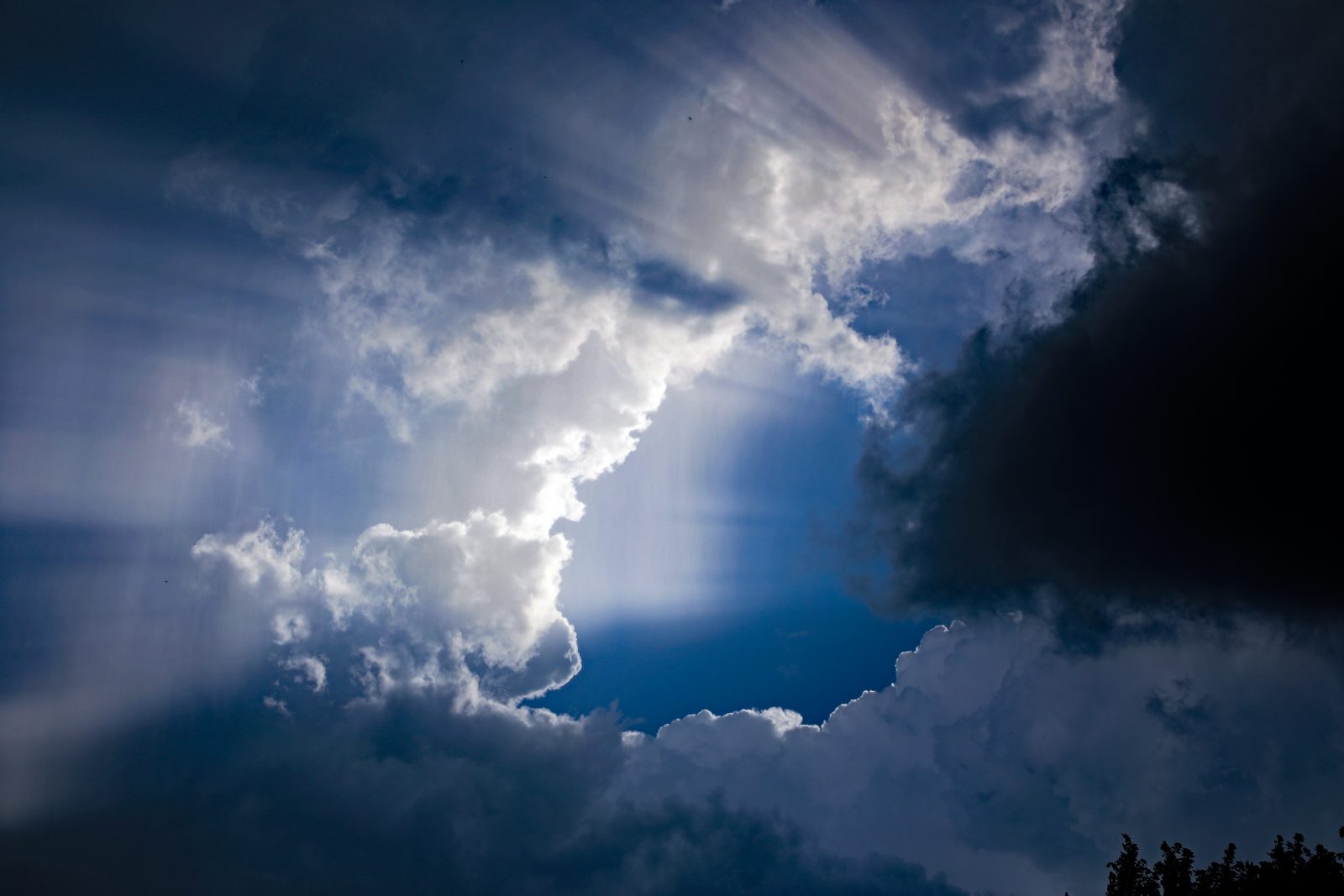 When the word “race” is spoken, it mostly invokes the topic of ethnicity. Because we live in a country where it was established by ethnicity, the fabric of this nation has always been torn causing a historical divide. We must first travel back to the beginning. Native Americans occupied this land. These were spiritual people, praying to various gods for protections, provisions, and wisdom. The Pilgrims came to this new land from England in search of religious freedom. One group being spiritual and one group religious, who was right?

Now that the vision has been set, let talk about R.A.C.E. America as we know and can admit has had issues from the beginning. Wars have been started and fought because of what we perceive as race or racial issues. Early so-called Christian used it to justify class, society ills, and slavery. We must ask the question, “Why did it take so long for true believers to speak up?” Christians why did it take 244 years for you to say that all men are created equal. Then, it took another 202 years for the Africans to have their voices heard. Did you know the amendments to the VRA of 65 were extended 25 years in 2006, so by 2031 the descendants of slaves right to vote may be taken away, WHY?

I will tell you why, because of the lack of righteousness in those who proclaim Christianity. Just to name a few prominent evangelists, i.e. Kenneth Hagin died at age 86 years old, started in 1936 in TX, Kenneth Copeland 83 started in 1967 in TX, John Hagee 79 started in TX, Jesse Duplantis 70 started in 1976 in LA, where were and is your righteous voice? Do you see the pattern, southern believers? The same attitude that wanted slavery is the same sentiments that exist and is express today.

Proverbs 21:2Every way of a man is right in his own eyes: but theLordpondereth the hearts. Proverbs 31:9 Open thy mouth, judge righteously, and plead the cause of the poor and needy.

The Apostle Paul wrote a letter to the Church at Corinth, in 1 Corinthians 15:34 it says, Awake to righteousness, and sin not; for some have not the knowledge of God: I speak this to your shame. He could have written this to the Church today.

Jesus Christ was our R.A.C.E. He was the example that we as the body should follow. 2 Corinthians 5:21 For he hath made him be sin for us, who knew no sin; that we might be made the righteousness of God in him. 1 Peter 2:24 Who His own self bare our sins in His own body on the tree, that we, being dead to sins, should live unto righteousness: by whose stripes ye were healed. Psalm 145:17 declares that, TheLordis righteous in all his ways, and holy in all his works. 1 Peter 1:16 says Because it is written, Be ye holy; for I am holy. Jesus made a promise in Matthew 5:6, Blessed are they which do hunger and thirst after righteousness: for they shall be filled.

So we as believers or the Body of Christ, as we read Psalm 37:4-6 Delight thyself also in the Lord: and he shall give thee the desires of thine heart.

5 Commit thy way unto the Lord; trust also in him, and he shall bring it to pass.

6 And he shall bring forth thy righteousness as the light, and thy judgment as of the noonday.

Remembering always my Sisters and Brethren, Isaiah 54:17 says, No weapon that is formed against thee shall prosper; and every tongue that shall rise against thee in judgment thou shalt condemn. This is the heritage of the servants of theLord, and their righteousness is of me, saith theLord. Romans 1:17 declares, For therein is the righteousness of God revealed from faith to faith: as it is written, The just shall live by faith.

Our righteousness is not of our own doing but by the Blood that Jesus Shed on the tree. Our righteousness was as filthy rags. But Jesus Blood made us white as snow. Look not upon the color of my skin, or the social class that you have put me in, nor who others may think or say I am, just be the example that Jesus set for you to follow. So one day when your time comes to leave your earthly home, you can declare with positive assurance as it is written in 2 Timothy 4:7-8 I have fought a good fight, I have finished my course, I have kept the faith:

8 Henceforth there is laid up for me a crown of righteousness, which the Lord, the righteous judge, shall give me at that day: and not to me only, but unto all them also that love his appearing.

Prayer: Father, we know that only you can change the heart of mankind and only if they allow you to. We ask this day in the precious name of Jesus Christ that harden heart be to soften that love and compassion can enter in. Let understanding occupy where hate once resided. Forgive them that harbor hates in their hearts because of how they were taught or what may have happened to them to make them feel that way. Set free the broken, the downtrodden, the lonely, and the one who just doesn’t know you. Amen.

Let us Rejoice that we enter into a new year, a new decade, a new vision, a new purpose.

20 Now unto him that is able to do exceeding abundantly above all that we ask or think, according to the power that worketh in us, 21 Unto him be glory in the church by Christ Jesus throughout all ages, world without end. Amen.