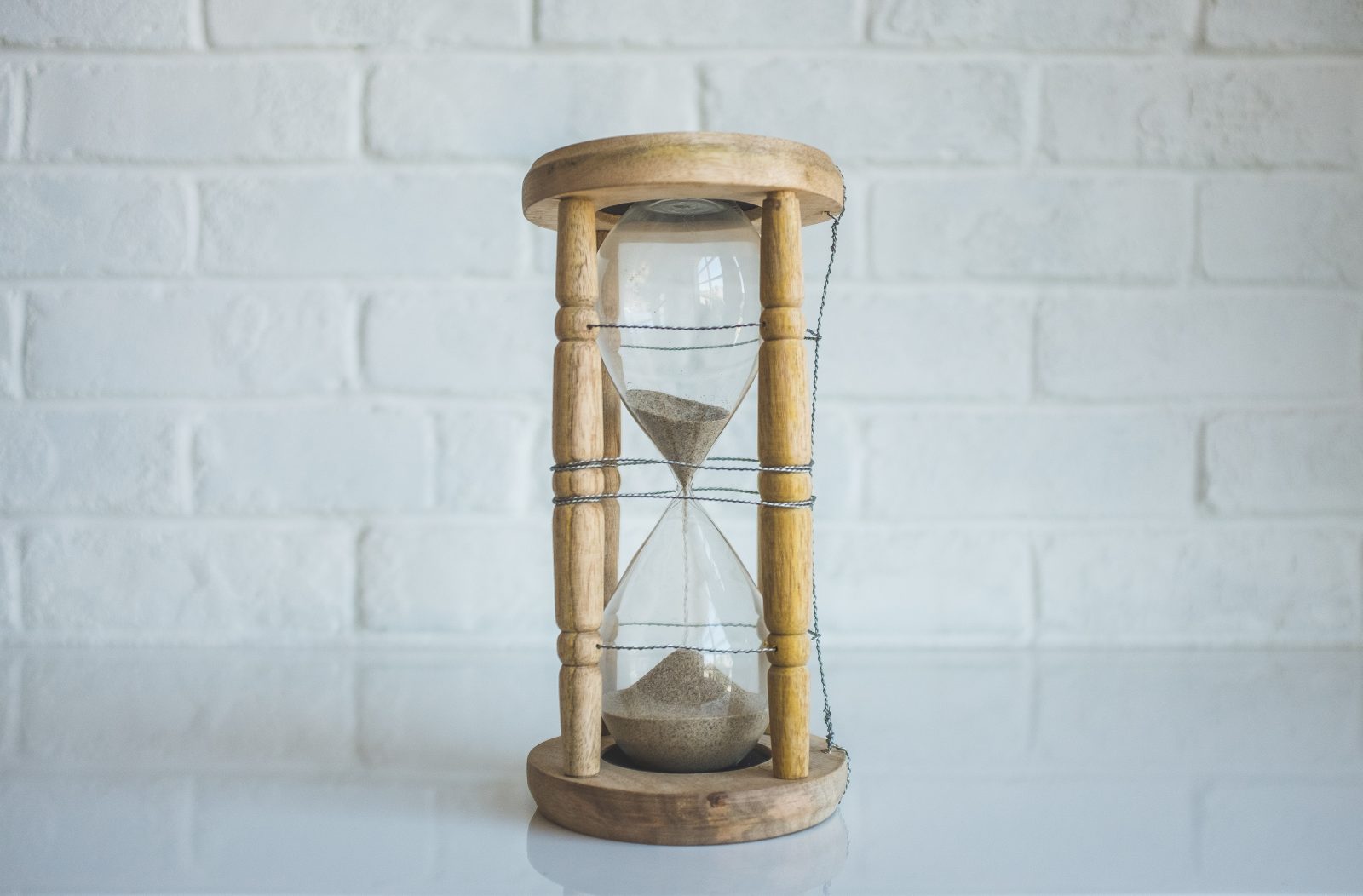 Do You Choose Rest or Death

Prayer: Oh Lord God of Host, let the Logos words that I read and the Rhema Word that you have spoken be received in the heart of those gathered in your presence this day, in Jesus’ Name. Amen

It was a Monday but not the ordinary Monday. I was at work at school and
that late morning one of the believers at my school was called and told that her mom had transitioned. By that early afternoon, another believer was told her mom had just transitioned. The first believer was distorted, she could not hold her grief inside, so she out of her own cried out, “I have to get it out”. The other believe of whom I did not get to see her reaction, handled the news quite differently though because she had come to terms that this would happen more than two weeks ago. She had spoken to me about it and said, “I am good”.

Later that night as I finished praying for both believers, the thought of
the transition was poured into my Spirit and I had to get up, so I went to the
Scriptures for truth. Ineda and I had had conversations regarding this matter
before and the first Scripture that came to me was Genesis 6:3 which
declares,   And the LORD said, My spirit shall not always strive with man, for that he
also is flesh: yet his days shall be an hundred and twenty years. Then the next
The scripture that came to me was Psalms 90:10 which states, The days of our
years are threescore years and ten, and if by reason of strength they be fourscore
years, yet is their strength labour and sorrow; for it is soon cut off, and we fly
away.

Two different ages of man’s life, why is this so? First, let’s explore the Genesis
6:3, at the beginning of chapter 6, The Lord is grieved with men, verse 4 speaks of
giants in the earth, this Scripture speaks about a time when demonic interaction
with women had polluted the human seed, which threatens the seed of the
the promise of the Messiah. Yet God found grace in Noah, so the 120 years was that time of God’s patience before He brought the flood. We know that it does not
mean that man would only live 120 years because of Noah himself in Chapter 10:28
lived 950 years and the oldest person in the Bible was Methuselah who lived 969
years. Also, the oldest person in modern-day recorded history was Jeanne
Calment, who died in France at the age of 122 years in 1997, so God cannot lie.

Next, let’s take a look at Psalms 90:10 First we have to go back to the Book of
Joshua 24:29 and the Scripture says Joshua lived 110 years. Now after the Book of
Joshua the one who took the Children of Israel into the promised land, came the period of Judges and Kings. It seems like man’s life span had decreased. King
David died in 960 B.C. at the age of 70, we know he was 70 years old because of 1
Kings 2:11 says he reigned for 40 years and 2 Samuel 5:4 says he began his reign at the age of 30. He wrote Psalms 90:10 which says The days of our years are threescore years and ten; and if by reason of strength they be fourscore
years, yet is their strength labour and sorrow; for it is soon cut off, and we fly away. Meaning our years may be few or many, use them wisely for one day we will not be able to labor, and our life shall leave as quickly as the bird which takes flight. So how will you spend your years? We know that we are here only for a
time. We must be ready always for we know not when we shall die. But we have free will to choose whether we die in death or rest. Death means separation from our Lord Jesus Christ as in what Adam allowed to come into the world when he sinned in the Garden. The Book of Romans 6:23 says, For the wages of sin is death; but the gift of God is eternal life through Jesus Christ our Lord. Philippians
1:21 declares, For to me to live is Christ, and to die is gain. Just as Lazarus, Jesus’
friend, Jesus told his disciples that Lazarus only rests because He knew that Lazarus was a follower of Him, so Lazarus would rise again.

The Scripture in 1 Corinthians 15:51 states, Behold, I shew you a mystery; We
shall not all sleep, but we shall all be changed, In a moment, in the twinkling of an
eye, at the last trump: for the trumpet shall sound, and the dead shall be raised
incorruptible, and we shall be changed. In other words, if we have not being laid
to rest when Jesus return, those who died in Christ shall rise first, then those who
are left next.

We have been given free will to choose life or death, rest or death, sleep or death. We can choose eternal life or eternal damnation. Remember death and hell is not the end, for death and hell shall be cast into the lake of fire which burns forever. Hell was not created for us but for Satan and his followers (those whose name was not found in the Book of Life).

So Brothers and Sisters, choose this day whom you will serve. Jesus has given you free will, now it is up to you. Jesus has done His part, He descended from the Throne of Grace and Mercy at the Right Hand of the Father down to

earth to come and occupy a fleshly body to take on the sins of man. He gave up his life for you and me, He went to the Father and asked Him to send us a
Comforter which is the Holy Ghost to lead and guide us in our Christian walk. He went and prepared a place for us that where He is, we may be also. He promised to come and receive us to Himself that we shall be with Him through all eternity.

Lastly, the Apostle Paul wrote in 1 Thessalonians 4:13-18, But I would not have you to be ignorant, brethren, concerning them which are asleep, that ye sorrow not, even as others which have no hope.

14  For if we believe that Jesus died and rose again, even so, them also which sleep in Jesus will God bring with him.

15  For this, we say unto you by the word of the Lord, that we which are alive and remain unto the coming of the Lord shall not prevent them which are asleep.

16  For the Lord himself shall descend from heaven with a shout, with the voice of
the archangel, and with the trump of God: and the dead in Christ shall rise first:

17  Then we which are alive and remain shall be caught up together with them in the clouds, to meet the Lord in the air: and so shall we ever be with the Lord.

18  Wherefore comfort one another with these words.

20  Now unto him, that is able to do exceeding abundantly above all that we ask or
think, according to the power that worketh in us,

21  Unto him be glory in the church by Christ Jesus throughout all ages, world
without end. Amen.