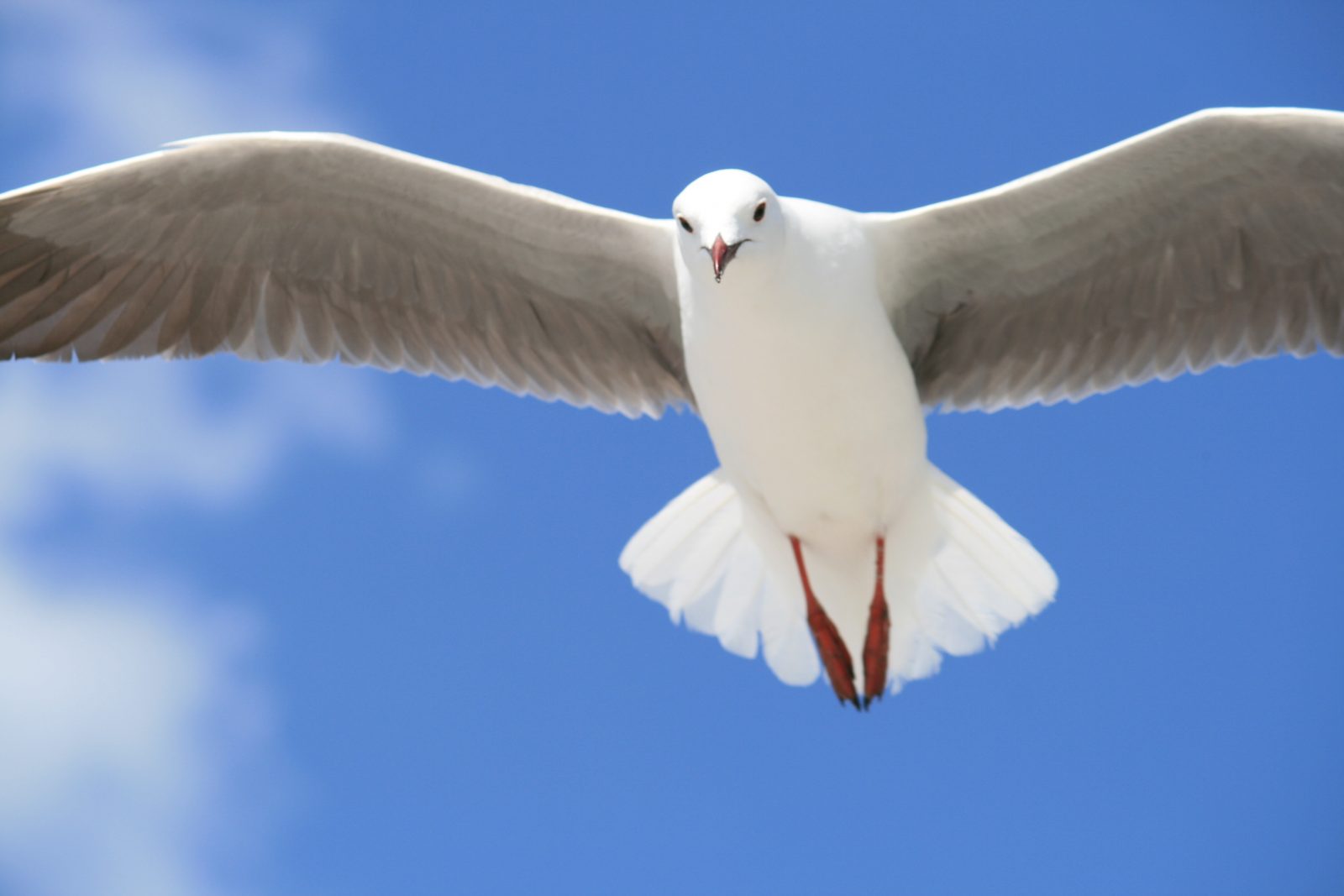 One of the first places I see the foretelling of the birth of Jesus is not in Isaiah 9:6 For unto us a child is born, unto us a son is given: and the government shall be upon his shoulder: and his name shall be called Wonderful, Counselor, The mighty God, The everlasting Father, The Prince of Peace, but in Genesis 49:10. Jacob is blessing his sons and in verse 10, he tells them, The scepter shall not depart from Judah, nor a lawgiver from between his feet, until Shiloh come; and unto him shall the gathering of the people be. As believers, the word Shiloh refers to Jesus meaning “Peace” for He is the Prince of Peace.

Isaiah 11 And there shall come forth a rod out of the stem of Jesse, and a Branch shall grow out of his roots: Jesse’s son was David and Jesus being a descendant of the house of David as told in Luke 1:27 To a virgin espoused to a man whose name was Joseph, of the house of David; and the virgin’s name was Mary. Later in the Chapter in verse 35, the angel tells Mary, “The Holy Ghost shall come upon thee, and the power of the Highest shall overshadow thee: therefore also that holy thing which shall be born of thee shall be called the Son of God.” Chapter 2:21 says, And when eight days were accomplished for the circumcising of the child, his name was called Jesus, which was so named of the angel before he was conceived in the womb.

Now Simeon a just and devout man, the Holy Ghost was upon him and when Mary and Joseph brought Jesus to him, he witnessed to the people that his eyes have seen God’s Salvation. He declared that before the face of all people that Jesus, A light to lighten the Gentiles, and the glory of thy people Israel. Now Joseph and Mary returned to Galilee, to their own city of Nazareth.

The Scripture tells us that Jesus grew, and waxed strong in spirit, filled with wisdom: and the grace of God was with him. When Jesus was 12, he accompanied his parents to the yearly Passover in Jerusalem. After three days they returned but Jesus the Child stayed behind. He was sitting in the temple in the midst of doctors listening and asking them questions, for they were astonished at his understanding and wisdom. When Mary found Jesus, she said unto him, Son, why hast thou thus dealt with us? behold, thy father and I have sought thee sorrowing.

49 And he said unto them, How is it that ye sought me? wist ye not that I must be about my Father’s business? And Jesus increased in wisdom and stature, and in favour with God and man.

What was the business that Jesus spoke of? The Word of the Lord came to John the Baptist, who by the way was Jesus’ cousin, in the wilderness. And John came into all the country about Jordan, preaching the baptism of repentance for the remission of sin. Luke 3:4 As it is written in the book of the words of Esaias the prophet, saying, The voice of one crying in the wilderness, Prepare ye the way of the Lord, make his paths straight. The people wondered if John was the Christ or not, and he said unto them all, “I indeed baptize you with water; but one mightier than I cometh, the latchet of whose shoes I am not worthy to unloose: he shall baptize you with the Holy Ghost and with fire”.

Now Jesus being baptized of John was full of the Holy Ghost was of about 30 years old, He was led by the Spirit into the wilderness and tempted of the devil for forty days. And when the devil had ended all his temptations, he departed for a season. Luke 4:14 tells us, And Jesus returned in the power of the Spirit into Galilee: and there went out a fame of him through all the region roundabout.

15 And he taught in their synagogues, being glorified of all.

16 And he came to Nazareth, where he had been brought up: and, as his custom was, he went into the synagogue on the sabbath day, and stood up for to read.

17 And there was delivered unto him the book of the prophet Esaias. And when he had opened the book, he found the place where it was written,18 The Spirit of the Lord is upon me because he hath anointed me to preach the gospel to the poor; he hath sent me to heal the brokenhearted, to preach deliverance to the captives, and recovering of sight to the blind, to set at liberty them that are bruised, 19 To preach the acceptable year of the Lord.

20 And he closed the book, and he gave it again to the minister and sat down. And the eyes of all them that were in the synagogue were fastened on him.21 And he began to say unto them, This day is this scripture fulfilled in your ears.

Then Jesus began to minister and heal those that were afflicted by evil spirits and sickness. The people followed Jesus to a desert place and asked Him not to leave. And Jesus said unto them,  I must preach the kingdom of God to other cities also: for therefore am I sent. That was being about his Father’s Business

Jesus gathered his disciples and taught them as they learned of him. They witnessed the power and authority that Jesus possessed.

3And this is life eternal, that they might know thee the only true God, and Jesus Christ, whom thou hast sent.

4I have glorified thee on the earth: I have finished the work which thou gavest me to do.

5And now, O Father, glorify thou me with thine own self with the glory which I had with thee before the world was.

6I have manifested thy name unto the men which thou gavest me out of the world: thine they were, and thou gavest them me, and they have kept thy word.

7Now they have known that all things whatsoever thou hast given me are of thee.

8For I have given unto them the words which thou gavest me, and they have received them, and have known surely that I came out from thee, and they have believed that thou didst send me.

9I pray for them: I pray not for the world, but for them which thou hast given me; for they are thine.

Brother and Sisters, as we approach a new year, let us first think about where we are in our spiritual walk today. The one promise we can be sure of is that if we have salvation, we have eternal life and that our name is written in the Lamb Book of Life. For us to see tomorrow in our fleshly body is not promised, but to stand on the Word and the promise of the Son of God is the only thing that is assured.