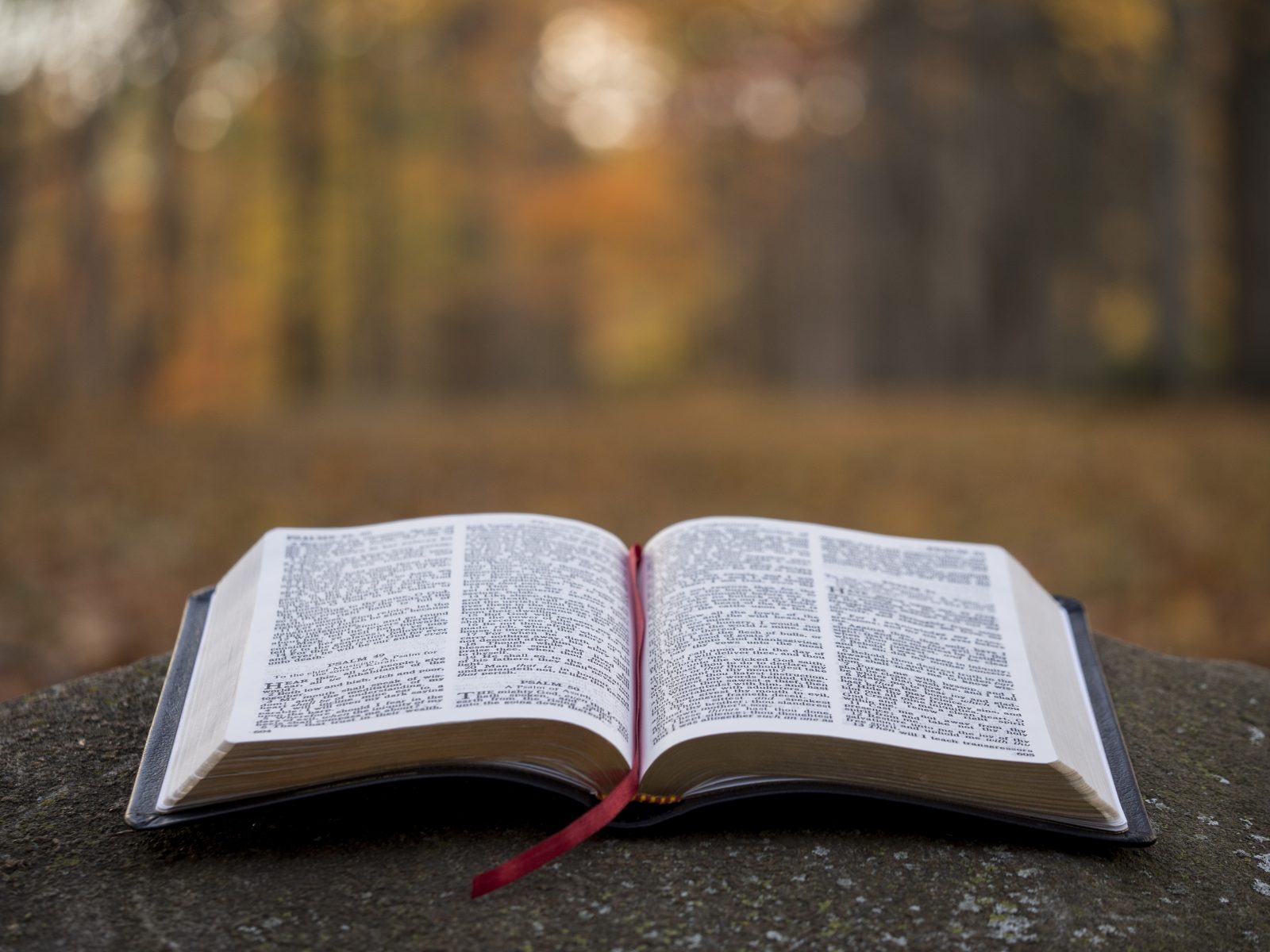 How Are You Fighting Your Battle?

Prayer: Father God, thank you for giving us your son Jesus Christ to be our savior. As a father you could have easily said to Him, I have given them many opportunities to follow my commandments, statues, and all that I have asked of them. I have given them prophets and send angel to tell them to turn from their wicked ways. You could have told Jesus, now I have to give You My only begotten son as a sacrifice for their sins. Father God You may have had the conversation of what awaited Jesus, and that Jesus would say, “Father I will go and take them from the hands of Satan.” I thank you Jesus, I glorify you, I honor you, I lift up Your holy name. Amen

I want to give Honor to My Lord and Savior Jesus Christ. I woke up one Saturday morning and the song Surrounded (Fight My Battles) was in my spirit. One of my spiritual brothers had been on my mind for a couple of days. So I called him up and we fellowshipped and worshipped and praised in the Lord for about a half an hour. The song was still in my spirit, so I went to Youtube and played the video and it blessed my spirit. Not only did it bless my spirit, but it caused me to reflect on how God and Jesus had fought the battle of so many.

Many of us never realized that the first battle begins in Heaven, in the Book of Isaiah chapter 14 tells us of the restoration of Israel, around verse 12 it says, “How art thou fallen from heaven, O Lucifer, son of the morning! how art thou cut down to the ground, which didst weakens the nations! 13 For thou hast said in thine heart, I will ascend into heaven; I will exalt my throne above the stars of God: I will sit also upon the mount of the congregation, in the sides of the north:

14 I will ascend above the heights of the clouds; I will be like the most High.

15 Yet thou shalt be brought down to hell, to the sides of the pit.”

In Ezekiel 28 chapter, the Word tells us how Lucifer was an anointed Cherub and that he was placed on the Holy Mountain of God and that he was perfect in his ways from the day that he was created until iniquity was found in him. Verse 17 tells us that his heart was lifted up because of his beauty; he corrupted his wisdom by reason of his brightness. God tells him I will cast thee to the ground.

Because of God’s love for us, He has blessed us with beauty, wisdom, and other things of life. Like Lucifer, we are vain regarding our beauty, we are conceded in the knowledge we have, and we share not the blessings of God. Know you not that many have the mind of Lucifer or Satan and not the mind of Christ. Satan was cast down to earth and ever since he has been fighting and rebelling against God and His people. It started in the Garden of Eden with Adam and Eve.

It continued in the Book of Job, now Job being a perfect and upright man, and one that feared (RESPECTED) God and eschewed evil (in other words, he abstained or deliberately avoided it.) Now Job sons had called their sisters to come and feast with them, to eat and drink with them. (Be careful who you associate with and for what cause, even if it’s family) After the days of their feasting, Job sent and sanctified them and rose up early in the morning to offer burnt offerings for them. For Job said, “It may be that my sons have sinned and cursed God in their hearts. (How many of you know the wages of sin is death?)

Now there was a day when the sons of God came to present themselves before the Lord, and Satan came also among them. And the Lord said unto Satan, Whence comest thou? Then Satan answered the Lord, and said, From going to and fro in the earth, and from walking up and down in it. And the Lord said unto Satan, Hast thou considered my servant Job, that there is none like him in the earth. And there was a day when Job sons and daughters were eating and drinking at the eldest brother’s house. A messenger came to Job and said, Thy sons and thy daughters were eating and drinking wine in their eldest brother’s house and behold there came a great wind from the wilderness and smote the four corners of the house, and it fell upon them and they are dead. Even Job himself had a battle to fight, Satan took all his possessions, his children, and his health.

Since the creation of man, many battles are put before us. Moses had a battle to fight to tell Pharaoh to let God’s people go and lead them to the promised land, Joshua at the battle of Jericho, David had his battle with Goliath, Shadrach, Meshach, and Abednego battle to not bow to the golden image and to be placed in the fiery furnace, Daniel had to fight his battle because he did prayer of supplication before his God, Lazarus’ battle over death, and Paul and Silas in prison.

From the beginning, no one conquered their battles except that God was with them. He caused seas to part; walls to fall, giants to fall, flames to cool, Lions to obey and lose their desire to kill, death to release his hold, prison doors to open.

Now it may look like you’re surrounded but God’s hedge of protection is surrounding you. God’s word is true. It is written, One man of you shall chase a thousand: for the Lord your God, He is that fighteth for you, as He hath promised you. (Joshua 23:10) Be still, and know that I am God: I will be exalted among the heathen, I will be exalted in the earth (Psalms 46:10) Thus saith the LORD unto you, Be not afraid nor dismayed by reason of this great multitude; for the battle is not yours, but God’s. (2 Chronicles 20:15)

I don’t have to worry about anything, whether it be a war of the mind or the war of things that attack my body. Affliction, rejection, depression, grief, unbelief, addiction, high blood pressure, diabetes, flu, coronavirus, or anything else shall not win. I have God Almighty and Jesus Christ who I stand before and they gave me the authority to use Jesus’ name to fight those battles. I speak it by FAITH and I shall win because I am more than a conqueror in Christ Jesus.

You’ve tried to fight these battles your way, stop and be obedient to what the Lord says. Remember always that Obedience is better than Sacrifice. So I say to you, are you less than Moses, Joshua, David, Daniel, or any other that were before you? If you are Christ’s then, you are as the Children of Israel, for God has no respect of person. If He did it for them, He will do it for you.

If you are not His and have not accepted Him as your Lord and Savior, do it now. Come to Him this day in confession that you believe that Jesus is the Son of God and that He died for your sins. Ask Him to forgive you of your sin and unbelief and that He comes into your heart and that you give your life back to Him.

Father, I ask in Jesus name that you open the eyes and mind of those who read this teaching to let them know that if they are yours or want to be one of yours that they are already set free and the battle has already been won by you a long time ago. They have no reason to fear or be afraid, for you are with them.

You said in Your word in John 10:28 “And I give unto them eternal life, and they shall never perish, neither shall any man pluck them out of my hand.” We know that never means never, whether on earth or in Heaven; whether in body, mind, or soul, we shall not perish. We are your Children and as our Father, you will fight for us and the Holy Spirit is our comforter. We thank you, Father, for who you are in our lives and give you all the glory and praise in Jesus’ name. Amen