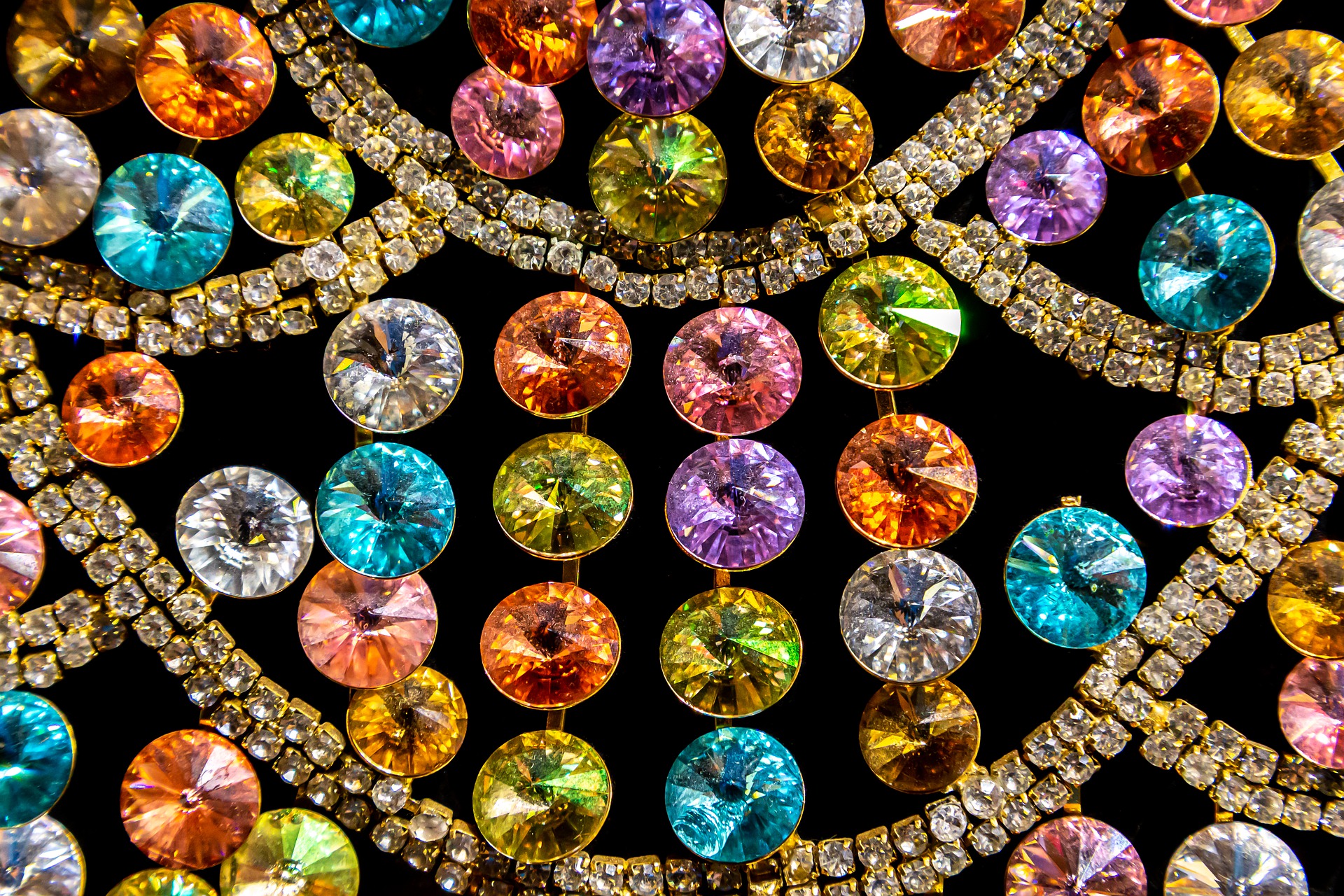 Total Views: 8
Prayer: Lord I come with thanksgiving in my heart and I speak to your Glory that I am somebody in your eyes that was worth sending you only begotten son Jesus to die for me that I may have eternal life. Because of who you are and what you have done by redeeming me from eternal death, you are worthy to be praised. I pray that this teaching will give those who read it a revelation to know that they too are somebody and are precious in your sight that you may receive all glory, honor, and praise In Jesus Name Amen.

A Gospel Group recorded a song titled, “ I’m Just A Nobody”. It tells the story about a man who walked the streets telling everyone about Jesus. But because he was old and his clothes may have been old and torn, people didn’t want to listen to him and called him a “Nobody”.

This is not anything new and perhaps the Group got their inspiration from something they had read. I remember being told and later read about such a man. His name was Noah. You see Noah found grace in the eyes of God. The Lord was grieved with man because their wickedness was great in the earth. I’m sure the people thought that Noah was crazy, building a big ship which was 3 stories high on dry land. I’m sure they thought that Noah was a nobody. But the rain came for 40 days and 40 nights and every living creature that breathe the breath of life upon the ground and the fowls in the air with the exception of those that Noah put in the Ark perished. The water prevailed upon the earth for 150 days. Here’s a thought, maybe that is why all these ancient-looking fish are discovered in the deep because the scriptures say nothing about the creatures of the sea.

There was a young man named Joseph and his father loved him more than all his children because Joseph was born during his old age. Now Joseph was a dreamer and he told his father Israel and his brothers his dream saying that” The sun and moon and the eleven stars made obeisance to me”, in other words, a gesture expressing deferential respect, such as a bow or curtsy which made his brother angry because his father interprets the dream to mean he, his mother, and Joseph’s brothers were to bow down to Joseph. So the brothers conspired against Joseph. One day Joseph was sent to check on his brothers and they saw him a far off and said “Behold this dreamer cometh”. I’m sure they thought to themselves, he’s a nobody. Come now let us slay him and cast him into some pit and we shall say some evil beast hath devoured him and we shall see what will become of his dreams but his brother Reuben overheard them and delivered Joseph out of their hands. Reuben told them to shed no blood, but cast him into this pit which had no water in it and as a company of Ishmeelites came, they sold Joseph into slavery. But in the end, Joseph’s dream came true and he became a Ruler over all Egypt.

There was a lad in the Bible named David who had three older brothers who went out to fight against the army of the Philistines. The leader of the Philistine was a man named Goliath, oh you know the story. The father of the lad told him to run to his brothers and the Captains of the Army of Israel with provisions (You will run and not go faint, Hallelujah). When the lad came upon the battle and suggest that he would fight Goliath, his brothers were angry with him and Saul the King saw him as a child, a sheep keeper, compared to a man of war, he’s a nobody. But David had the Spirit of God upon him and it was not how men saw him but how God saw him. As you know David prevailed over Goliath.

Now in the Book of Mark in the 5th chapter starting at verse 21, it begins by talking about the Miracles of healing. First, it picks up after they have passed over again by ship to the other side, a multitude of people gathered to meet Jesus. One of the rulers of the synagogue named Jairus when he saw Jesus fell at his feet and sought him greatly, saying my little daughter lieth at the point of death: I pray thee, come and lay thy hands on her that she may be healed; and she shall live. But on his way there, a woman with an issue of blood 12 years sought after Jesus to touch the hem of His garment she would be made hold and when she did and her condition was healed, the virtue had gone from Jesus. When he finally reached the ruler’s house, there were weeping and wailing and Jesus asked, “Why make ye this ado, and weep” the damsel is not dead, but sleepeth. They that were there laughed at him, but Jesus put them all out except the father, mother, and those that were with him, and entered in where the damsel was lying. He took the damsel by the hand and said, “Talitha cumi; which is being interpreted, Damsel, I say unto thee, arise. And straightway the damsel arose and walked, for she was 12 years old. After all the healing, Jesus left there and came into his own country along with his disciples. And when the Sabbath day was come, he began to teach in the synagogue; and many hearing him was astonished, saying, from whence has this man these things? And what wisdom is this which is unto him, that even such mighty works are wrought by his hands? Is not this the carpenter, the son of Mary, the brother of James, Joses, Juda, and Simon? And are not his sisters here with us? In other words, he is a nobody.

You see, it doesn’t make a difference how old you are, or what others may call you, what your previous occupation was; what nationality you are because we are of one race and that is the Human Race (Mankind). All that matters is that you are saved because you repented of your sins; believe that Jesus died and was raised from the dead with all power in His hand and that you have accepted Him as your Lord and Savior. So you may ask yourself, “Who do they say I am?” You are somebody, you are a child of the Living God, and because you are his, you inherit eternal life. Because you are his, then you must do your father’s work. Jesus did His Father’s work and so should we and that is to go out and preach the Kingdom of God.

So when they say, “You are a nobody, You tell them, “I’m trying to tell everybody about somebody, who can change anybody!!!”

We Do Not Own the Rights to This Music;