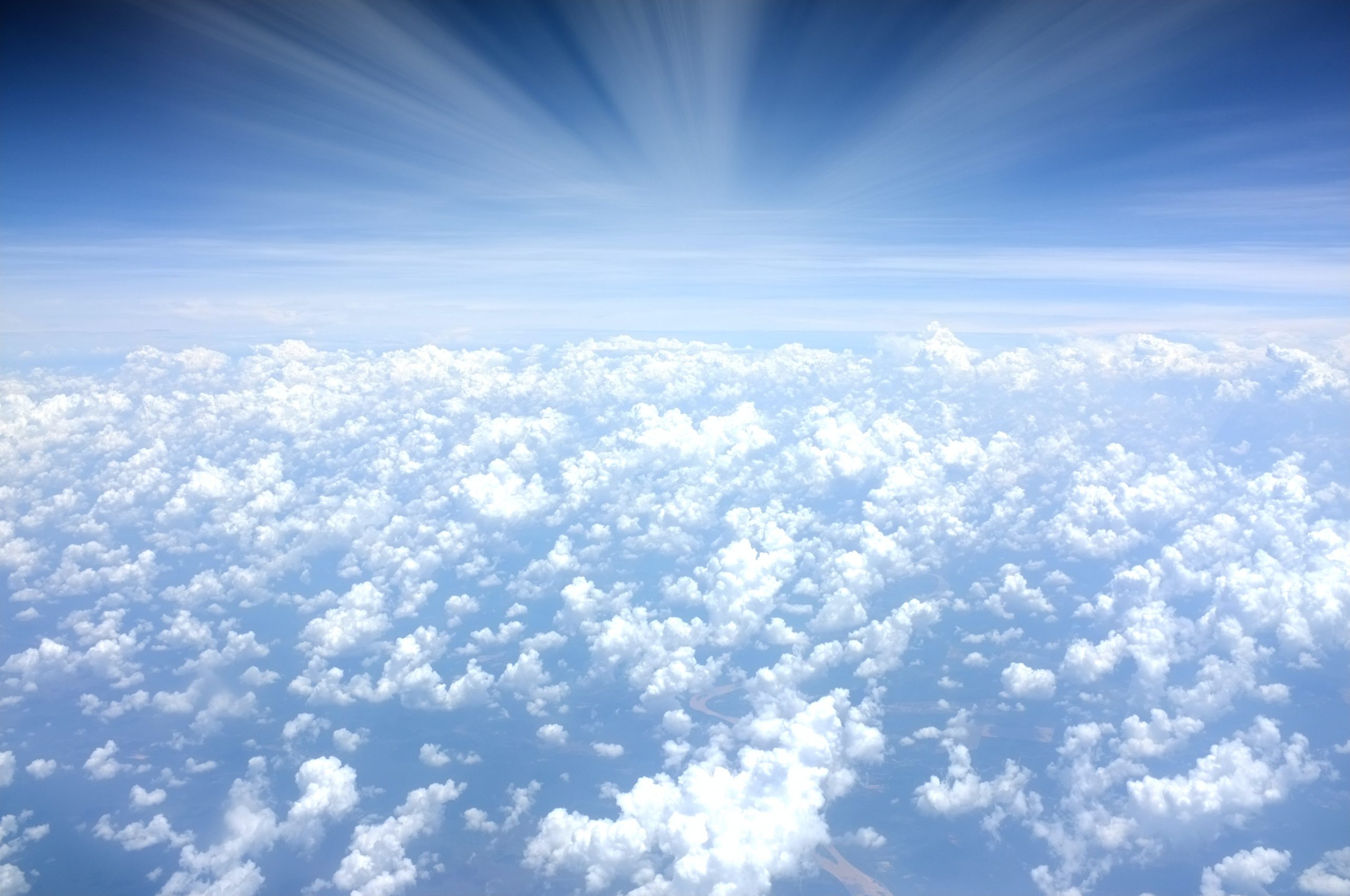 Total Views: 12
Prayer: God Almighty, I thank You for Your Word That minister to my Spirit and Soul. I thank you for Your son Jesus Christ who is the Word and was made flesh as an example for us to live by. I thank You for your grace and mercy which was given to all that believe and call on your Holy Name. Let those who read this teaching gain revelation and knowledge from it that they can do what needs to be done to rid themselves of this abomination in thought and deed. In Jesus Holy name, Amen.

I know that when you saw the topic of this message, somewhere in your thought and heart you may have said, “What in the World”. I would probably have reacted the same way, but let me expound or explain what the topic means. When I was a child, such a phrase or statement would have been perceived as profanity or cursing, or where I’m from it would be cussing.

We were having brunch with some friends of ours and we were talking about provisions or promises made or due to the African Americans or Blacks as the world describes us by the one who “authored the emancipation proclamation”. Please don’t think that I am questioning your intellect or belittling your understanding because I am not, I just want to state what is perceived as facts.

Emancipation is defined as the fact or process of being set free from legal, social, or political restrictions; liberation. A proclamation is defined as a public or official announcement, especially one dealing with a matter of great importance. With that said, President Lincoln issued a preliminary proclamation in 1862,  which declared that as of January 1, 1863, all enslaved people in the states currently engaged in rebellion against the Union “shall be then, thenceforward, and forever free ”as ordered by General William T. Sherman’s Special Field Order No. 15, issued on Jan. 16, 1865. Andrew Johnson, Lincoln’s successor and a sympathizer with the South, overturned the Order in the fall of 1865, and, as Barton Myers sadly concludes, “returned the land along the South Carolina, Georgia and Florida coasts to the planters who had originally owned it” — to the very people who had declared war on the United States of America.

Now my friend made the statement, where are my 40 acres and a mule. I want mine. Everyone else that the United States has promised something has been given to them, i.e. The native Americans have sadly been given territories of land; Japanese internment camps were established during World War II by President Franklin Roosevelt through his Executive Order 9066. From 1942 to 1945, it was the policy of the U.S. government that people of Japanese descent would be interred in isolated camps. President Gerald Ford officially repealed Executive Order 9066 in 1976, and in 1988 Congress issued a formal apology and passed the Civil Liberties Act awarding $20,000 each to over 80,000 Japanese Americans as reparations for their treatment. My friend concluded, “I want mine! The only thing the descendants of African American or Blacks have been given, is HELL”, which brings me to this teaching.

Merriam Webster has 2 entries or usage of the word Hell.

1: a nether world in which the dead continue to exist : HADES

2: a place or state of misery, torment, or wickedness

b: a place or state of turmoil or destruction. I will discuss the latter and then the first.

We as a society are dealing with some harsh, some would even say some hellish times. Times that most would say could have been limited. Unemployment is high, death numbers are unimaginable and changing hourly, our way of life as we know it has fundamentally changed; crime is raging throughout the land, and justice is nowhere to be found for a large segment of the people of this nation, and leaders of this nation are corrupt, uncompassionate, and lying and greed has filled their empty souls. The Spirit of the Lord is absent not only in politicians but in those who claim to be members of the Body of Christ. Lying, idolatry, fornication, adultery, homosexuality, abortion, deception, compromising the Word of God, and false doctrines being taught from the pulpits of various ministries to the believers and the unbelievers setting a course to the way of destruction and eternal life in Hell.

Many Scriptures declares who will go to Hell both in the Old and the New Testaments.

My brothers and sisters, all the aforementioned Scriptures are examples of who is in danger of hell and the lake of fire, so I beseech you to study to show thy selves approved and be not be deceived by any man. We must get the hell out of ourselves and home, we must get the hell out of our businesses, we must get the hell out of our political offices, and most of all we need to get the hell out of our ministries. Remember it doesn’t matter whether it is a parent; preacher, parishioner, politician, or president, all are capable of deception. Be wise in your walk in faith. Know who you are in Christ. God does not want any to have eternal death, nor any to go to hell. Remember, God does not put you in hell, your destination is based on your decision to follow and live by what Jesus teaches or by you denying Christ and being deceived by man or spirits of wickedness. I pray that you will follow Christ’s Example. Lord, you said that If I abide in you and Your Word abides in me, that whatever we ask, it shall be done. I am asking that I will be with you where you are. If you have not made Christ your Savior, do it now for tomorrow is not promised to anyone. We love you and may God keep and protect you in Jesus’s name.

Father, I pray that you hear the prayers of those who confess you and that you receive them into the Kingdom. I pray that obtain wisdom, revelation, and salvation through your Word, ministering angels, and most of all through the power of the Holy Ghost. In Jesus Name Amen.

We Do Not Own the Rights to This Music;