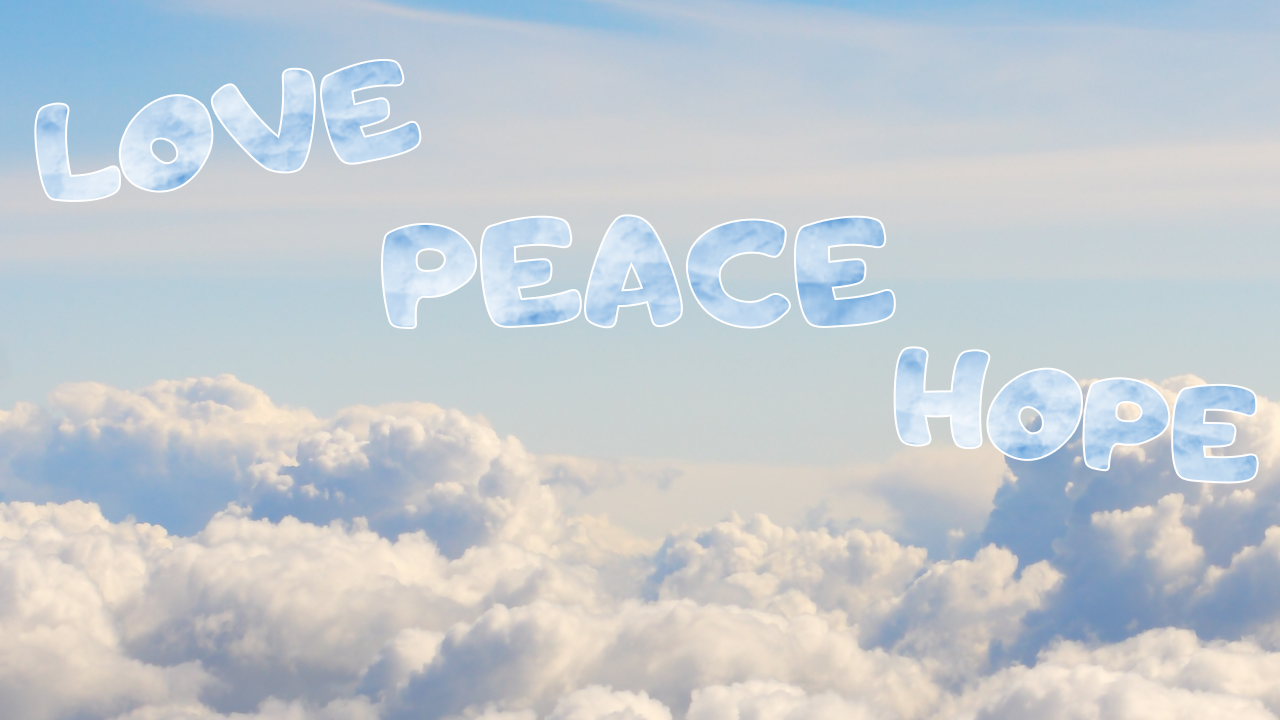 Total Views: 8
Prayer: Heavenly Father we come thanking you for your mercy and grace. We thank you for who you are in our lives. We thank you for being our Lord and Savior. We thank you for the sacrifice you make for us that we will have eternal life if we confess our sins before you, ask your forgiveness, and know in our heart that you died for our sins and that you rose from that death will all power in your hands. You went to prepare a place for us that where you are that we will be also in heaven with you and Father God. Lord, I pray that this teaching will speak to us as Father God spoke in the beginning and you who spoke to us to show us the way to eternal salvation, forevermore Amen

Speaking is an action; it is described as a noun. Speaking is defined as the action of conveying information or expressing one’s thoughts and feelings in spoken language. Speaking can be verbal, non-verbal, or even written.

God’s Word is conveyed to us through being spoken or written, nevertheless, both yield Power. His spoken Word is called Rhema and his written word is Logos. Both Words were made Flesh, In the beginning, was the Word, and the Word was with God, and the Word was God. John 1:1 And the Word was made flesh, and dwelt among us, (and we beheld his glory, the glory as of the only begotten of the Father,) full of grace and truth. John 1:14

In the Book of Genesis, God spoke the world into existence. And He continued to speak throughout the Old Testament. He spoke to Jesus and the Holy Spirit during Creation. He spoke into nothing to establish something. He spoke to them and said, Let us make man in our own image. He spoke to Adam, Eve, the Serpent, and Cain in the Garden of Eden. He spoke to angels, prophets, and kings. Our God is a speaking God. He speaks Holiness, truth, and righteousness.

In the New Testament God speaks to us through John the Baptist then through his Son Jesus Christ. In the Book of John 12:49 Jesus says, For I have not spoken of myself; but the Father which sent me, he gave me a commandment, what I should say, and what I should speak.

50And I know that his commandment is life everlasting: whatsoever I speak therefore, even as the Father said unto me, so I speak. Jesus like the Father spoke to Satan when tempted of him and told him, Satan get the behind me. Then Jesus went throughout Galilee preaching in their synagogues and preaching the gospel of the Kingdom and speaking to all manners of sickness, diseases, and those possessed with demons among the people. Jesus speaks to the water to turn it into wine, He speaks by the Spirit to the fish that they gather for a catch of the fishermen that they will believe or to the fish to bring forth a coin to pay the taxes; He speaks to the bread and fish that they would feed the multitude; He speaks to the dead that they may live again; He speaks to the wind and the storm that they would calm themselves and obey; He speaks to a fig tree that it will die and never again yield fruit. This is the power of speaking by the authority given by Jesus. He says greater works than these shall we do to those who keep God’s Commandments, judgments, and statues. Jesus reached a few in his 3 years of ministry but He has given us the blueprint and the means to reach millions through technologies affords to us in modern times. Remember, death is a separation from our Lord and Savior Jesus Christ. Saints are not dead they only sleep or rest in Christ. Though the body may die the spirit and soul yet lives.

So what are you speaking over your life and the lives of others? Your words can be a blessing or a curse. Life and death lie in the power of the tongue. Remember it is not what goes in a person that defiles them, but every word that proceeds out of the mouth. Matthews 15:11 So I ask, “What are you saying”? Are you claiming sickness and disease; are you claiming poverty; are you claim despair and distress; are you claiming bondage and defeat; or are you claiming victory in Christ Jesus; freedom and redemption, wealth and health, holiness and eternal life in Christ Jesus. I pray the latter. The Lord Jesus Christ has healed you, set you free, given you eternal life. When he died on the cross, He said it is Finished, it is up to you to change your story and claim your inheritance in the Kingdom of God. Say only what God Says, you are wonderfully made and as it is written, Beloved above all things, I wish that you prosper even as thy soul prospers. It is up to you.

If you have not made Jesus your Lord and Savior, do it now. Now is not the time to straddle the fence. Have assurance with absolute certainty that if Christ came today, you will know that you have eternal life and the only way to have that assurance is to repent of your sins, ask for forgiveness and believe that Jesus died for your sins and has risen and is at the right hand of the Father advocating on your behalf. He has gone to prepare a place for you that where he is, you may be also. May God set a watch over your mouth that it speaks only blessings, no matter what the circumstances may look like, you will walk by faith and not by sight, In Jesus Name. Amen.

We do not own the right to this music: