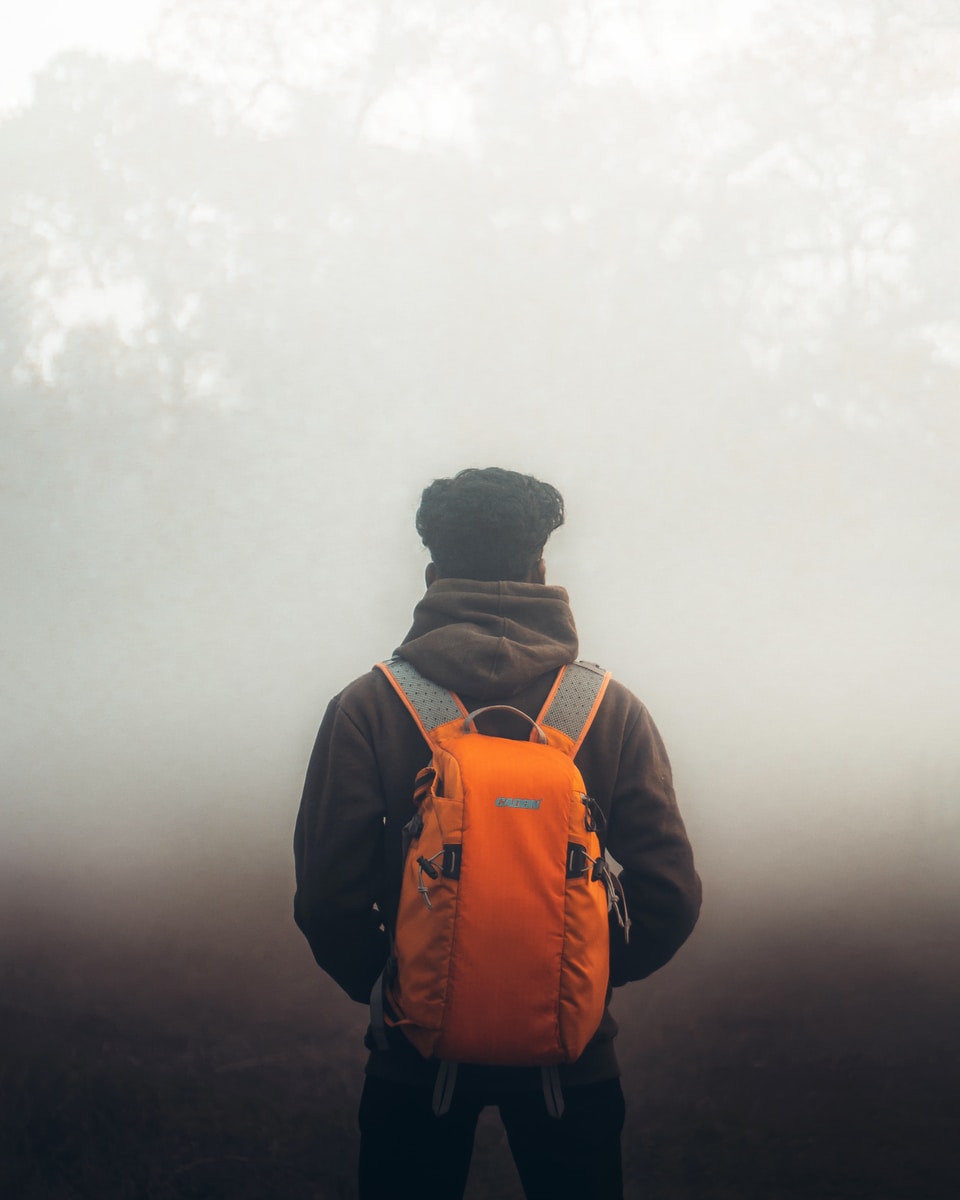 Total Views: 4
Father Almighty, I give thanks to you this day for what you have done yesterday and days past. You have given your son Jesus Christ to be a sacrifice that I may have life. Jesus, you are an advocate for me before Father God and we worship you and give you praise, glory, and honor. You are my Jehovah Jireh, the one who provides, my Jehovah Nissi- my banner or protector, my Jehovah Rapha- you are the one who heals. Now open our eyes of understanding that we may see the truth and what is pleasing in your sight, in the precious name of your son Jesus Christ Amen.

Have you seen something or someone you saw that was pleasing to your eyes and after you received that which you sought, what you perceived was not what you thought, that happens to many of us, the common term, “Buyer’s Remorse”? Unfortunately, we appear to be no different from those that came before us. If we examine time past we see that Eve saw the forbidden fruit and took of it and offered it to Adam and it cost them. When we select things based on an outward appearance, we often make the wrong decision.

This brings me to what was brought into my spirit as I was reading Scriptures, it was in the Book of Genesis in chapter 13. The Lord commands that Abram back in chapter 12 to Get thee out of thy country, and from thy kindred, and from thy father’s house, unto a land that I will shew thee:2 And I will make of thee a great nation, and I will bless thee, and make thy name great; and thou shalt be a blessing. So Abram takes his wife Sarai and his nephew Lot with him. And Abram was very rich in cattle, in silver, and in gold.

And he went on his journeys from the south even to Bethel, unto the place where his tent had been at the beginning, between Bethel and Hai; 4 Unto the place of the altar, which he had make there at the first: and there Abram called on the name of the Lord. 5 And Lot also, which went with Abram, had flocks, and herds, and tents. 6 And the land was not able to bear them, that they might dwell together: for their substance was great, so that they could not dwell together. Like today when you get a bunch of folks together, there will be strife between Abram and Lot herdsmen. Abram said, Is not the whole land before thee? separate thyself, I pray thee, from me: if thou wilt take the left hand, then I will go to the right; or if thou depart to the right hand, then I will go to the left.

Abram being a humble man gives Lot the option to choose first. And Lot lifted up his eyes, and beheld all the plain of Jordan, that it was well watered everywhere, before the Lord destroyed Sodom and Gomorrah, even as the garden of the Lord, like the land of Egypt, as thou comest unto Zoar. 11 Then Lot chose him all the plain of Jordan; and Lot journeyed east: and they separated themselves the one from the other. 12 Abram dwelled in the land of Canaan, and Lot dwelled in the cities of the plain, and pitched his tent toward Sodom. 13 But the men of Sodom were wicked and sinners before the Lord exceedingly.

You see Lot looked from afar at the beauty of the land, not realizing the inhabitants of it. And as he dwells there and established his family. As you get over into Chapter 19, The Lord became grieved with the people of that land because of all the wickedness. You know the story of how two angels appearing as men came to the gates of the city of Sodom. And Lot seeing them and recognizing who they were took them to his home and the men both young and old seeing them came to Lot’s house and requested that Lot give the men to them that they may know them. You know when the Scriptures speak of a knowing relationship; it usually refers to a relationship between a man and a woman for the purpose of giving birth, but not so here. This for me was the first time I have read of what is described as an unnatural order of nature or leaving the natural use of the woman as in Roman 1:27 And likewise also the men, leaving the natural use of the woman, burned in their lust one toward another; men with men working that which is unseemly, and receiving in themselves that recompense of their error which was meet. The Book of Roman speaks a lot about sin and the result, Roman 6:23 says the wage of sin is death, it has been that way since the incident in the garden where sin entered into the Kingdom. Whether physical death or Spiritual death, the price of sin remains the same, it is death. If you follow the story of Lot, you will discover that he lose his sons-in-law and his wife because of his choice. On the other hand, Abram received a new name Abraham (Father of many nations), his wife Sarai also received a new name Sarah (a mother of nations). Abraham received the Promise and the Blessing of God.

So the next time you are to make a decision, while your eyes may see one thing physically, use your spiritual eyes through prayer and seeking the wisdom of the Holy Ghost to make an informed decision. Like in life, decisions have consequences.

If you have not made a decision as to salvation, do it now. Tomorrow is not promised. Just being a good person is not enough. In the Book of Matthew 19:19 And, behold, one came and said unto him, Good Master, what good thing shall I do, that I may have eternal life?17 And he said unto him, Why callest thou me good? there is none good but one, that is, God: but if thou wilt enter into life, keep the commandments. Remember Jesus said in John 14:6, “Jesus saith unto him, I am the way, the truth, and the life: no man cometh unto the Father, but by me.” Even though the rich man said that he had kept the commandments from his youth, because he had great possessions for which he didn’t want to give up, he departed sad. In essence, Jesus was saying Chose ye this day to whom you will serve, will it be me or mammon (money or possessions). What decision have you decided? I remember in my early days in the Gospel choir, we sang a song entitled, “I have decided to follow Jesus”. What is your decision?