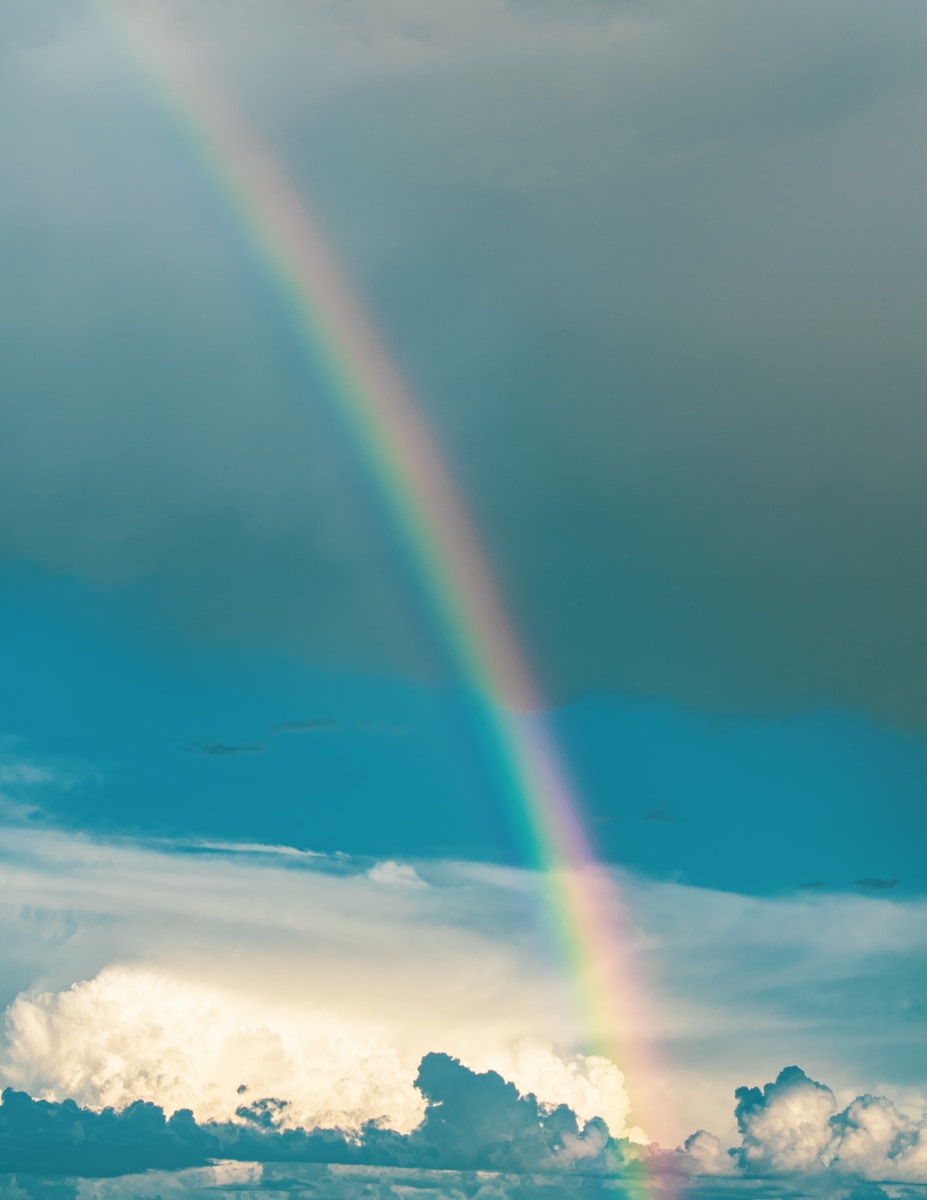 Total Views: 4
Prayer: Father thank you your son Jesus who advocates on my behalf. Thank You that you have given me the heart to serve you and to serve others. Thank you that you give me the opportunity to come to the Throne of Grace to obtain Mercy. I give you honor, praise, and glory and I worship you by the fruit of my lip. Let this message to those who read and receive it comes to the understanding that the Holy Ghost will lead and guide them into all truths in Jesus’ name. Amen

Let’s be clear, the enemy is cunning as he has been from the beginning of time. He is a deceiver and a liar. He is a counterfeit. He creates nothing but will try to destroy everything. Let discuss one of the biggest issues that the body of Christ will compromise on. There was a president who professes Christianity who stated that he has evolved on the issue of same-sex marriage. The Word of God says in Proverbs 8:13 The fear (respect) of the Lord is to hate evil: pride, and arrogance, and the evil way, and the froward mouth, do I hate. Although you will not find homosexuality in the Scriptures, you will find it in Leviticus 18:22 Thou shalt not lie with mankind, as with womankind: it is an abomination. The Book of Romans 1:21-22 Because that, when they knew God, they glorified him not as God, neither were thankful; but became vain in their imaginations, and their foolish heart was darkened. Professing themselves to be wise, they became fools, Romans 24,26,27 Wherefore God also gave them up to uncleanness through the lusts of their own hearts, to dishonor their own bodies between themselves:26 For this cause God gave them up unto vile affections: for even their women did change the natural use into that which is against nature:27 And likewise also the men, leaving the natural use of the woman, burned in their lust one toward another; men with men working that which is unseemly, and receiving in themselves that recompense of their error which was meet. Now don’t get me wrong, it is not that God hates the person but the sin, after all, He gave his Son Jesus Christ to redeem us all, liars, murderers, fornicators, whoremongers, adulterers, and anyone who was not in fellowship with God. Jesus said in Matthew 24:4 And Jesus answered and said unto them, Take heed that no man deceives you. This means whether it is your pastor, president, or friend, put your trust in no man. So when someone who claims Christianity says they have evolved on this matter, be not deceived. When I was growing up the word “Gay” was to be happily excited, keenly alive, and exuberant: having or inducing high spirits. Now the word has been high jacked to something more corruptible. Next symbolism, the rainbow was the symbolic sign of the covenant between God, Noah, and every living creature upon the earth. Now it too has been made corrupt to signify homosexuality.

Remember earlier we mentioned that in the Book of Proverbs it stated, The fear (respect) of the Lord is to hate evil: pride, and arrogancy, and the evil way, now it is blatantly put in the face of the Almighty to celebrate this lifestyle, first taking the word “gay”, then the rainbow, symbol, and finally the celebration of the lifestyle and calling it Pride month/celebration. I come not with condemnation but with Love. As a Christian, how can I claim to love God of whom I have never seen but hate my brothers and sister who I see every day, 1 John:20 says. If a man say, I love God, and hateth his brother, he is a liar: for he that loveth not his brother whom he hath seen, how can he love God whom he hath not seen?”

So know that you have read that which I write, read and study for yourself what the Word of God says. Pray about it that you will have a revelation about the matter. Remember if you confess, profess, or claim Christianity, study to show thy self-approved. When you stand before Almighty, He and He alone will be the judge. Again, I write not through condemnation but Love. If you know me, you know I love you and I pray that the love is reciprocated. God Bless you, keep you, and your eyes of understanding be enlightened.

We do not owe the rights to this music: