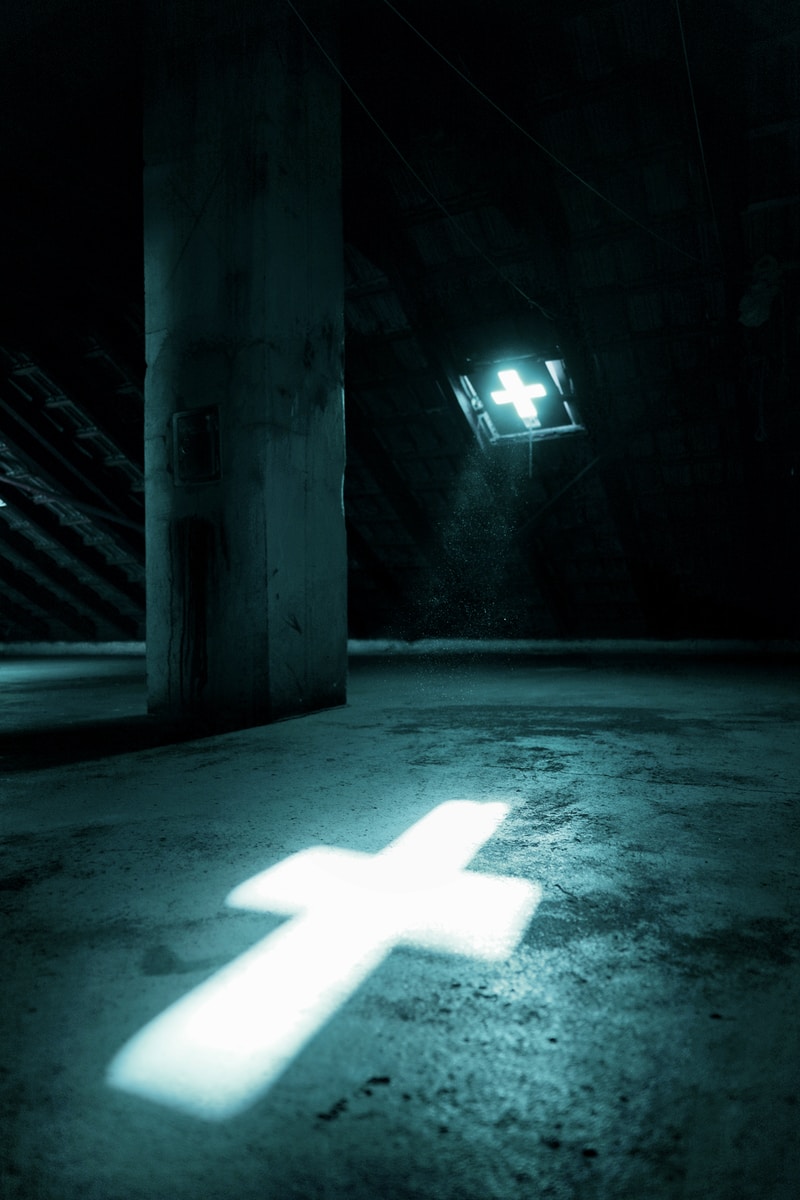 Prayer: Heavenly Father I come before the Throne of Grace where thy mercies are given instantly. I come giving thanks and praising your Holy name for you are worthy to be praised. Thank you for your son Jesus Christ who is my Lord and Savior who causes us to triumph over the adversary. Now let this message that has been placed in my Spirit be a blessing and enlighten those who read it. In Jesus Name Amen

I was passing by a Ministry called “Saint Thomas The Apostle Catholic Church” and it got me thinking about the Disciple Thomas. Most of us are very familiar with the writing of Matthew, Mark, Luke, and John, and more familiar are the writings of the Apostle Paul to the various Churches, if we were asked about Thomas, more than likely we will refer to who is, was famously referred to, “Doubting Thomas”. Yes, Thomas also known as Didymus which comes from the Greek word “Twin” was one of the 12 disciples. When Jesus was to go to Lazarus who was sick, it was Thomas who tells the other; let us go that we may die with him. He was willing to stand with Jesus during this dangerous trip. At the last supper, Jesus tells his disciples that He will go away and prepare a place for them, And if I go and prepare a place for you, I will come again, and receive you unto myself; that where I am, there ye may be also. And whither I go ye know, and the way ye know. Thomas saith unto him, Lord, we know not whither thou goest; and how can we know the way? Jesus saith unto him, I am the way, the truth, and the life: no man cometh unto the Father, but by me. If ye had known me, ye should have known my Father also: and from henceforth ye know him, and have seen him. Thank you Thomas for asking what the others may have wanted to ask, that we may all know the way.

The disciples had returned to their house and after Jesus had shown himself to Mary Magdalene, he told her do not touch him for he had not yet ascended to my Father, but go tell my brethren that I have ascended to my Father, your Father, my God, your God. Mary Magdalene came and told the disciples that she had seen the Lord, and that he had spoken these things unto her.

Then the same day at evening, being the first day of the week, when the doors were shut where the disciples were assembled for fear of the Jews, came Jesus and stood in the midst, and saith unto them, Peace be unto you. And when he had so said, he shewed unto them his hands and his side. Then were the disciples glad, when they saw the Lord. Then said Jesus to them again, Peace be unto you: as my Father hath sent me, even so send I you. And when he had said this, he breathed on them, and saith unto them, Receive ye the Holy Ghost: Whose soever sins ye remit, they are remitted unto them; and whose soever sins ye retain, they are retained.

Finally, Doubting Thomas is where Thomas is incurred with that name. But Thomas, one of the twelve, called Didymus, was not with them when Jesus came.  The other disciples, therefore, said unto him, We have seen the Lord. But he said unto them, Except I shall see in his hands the print of the nails, and put my finger into the print of the nails, and thrust my hand into his side, I will not believe.

And after eight days again his disciples were within, and Thomas with them: then came Jesus, the doors being shut, and stood in the midst, and said, Peace be unto you. Then saith he to Thomas, Reach hither thy finger, and behold my hands; and reach hither thy hand, and thrust it into my side: and be not faithless, but believing. And Thomas answered and said unto him, My Lord and my God. Jesus saith unto him, Thomas, because thou hast seen me, thou hast believed: blessed are they that have not seen, and yet have believed.

In many ways, we are like Thomas. When many are in the pulpit of a mega church, it is very easy for them to say Trust God because we see them in their fine apparel, we see the large collections being taken, we hear them talk about their fine houses, cars, and jets. But we don’t know their before story. We don’t know that one day they lay in a couple of hospital beds in foreign countries and Jesus was there with them. We don’t know that Jesus made a way for them when they didn’t have anyone or anywhere else to turn. We weren’t with them when they were caught in a storm and Holy Spirit guided them to a stranger’s house in the middle of the night and they took them in. You didn’t know when they didn’t have money in their bank account and Jesus may provision for them. You didn’t know about them being fired from a job without cause only to receive a promotion by being given a higher salary with the new job.

Not many didn’t know the goodness of God because they have not fully embraced and accepted Jesus, we must be as the Apostle Paul even though We are troubled on every side, yet not distressed; we are perplexed, but not in despair; Persecuted, but not forsaken; cast down, but not destroyed; who was fully persuaded that that, what he had promised, he was able also to perform. And even though the Apostle Paul said in Romans 8:38-39 For I am persuaded, that neither death, nor life, nor angels, nor principalities, nor powers, nor things present, nor things to come, Nor height, nor depth, nor any other creature, shall be able to separate us from the love of God, which is in Christ Jesus our Lord. Thomas declared to the other disciples, in John 11:16 “Let us also go, that we may die with him.” So when doubt come and surely it will, (For the weapons of our warfare are not carnal, but mighty through God to the pulling down of strong holds;)5 Casting down imaginations, and every high thing that exalteth itself against the knowledge of God, and bringing into captivity every thought to the obedience of Christ; Remember what Jesus told Thomas, Jesus saith unto him, Thomas, because thou hast seen me, thou hast believed: blessed are they that have not seen, and yet have believed.

We do not own the rights to this music: