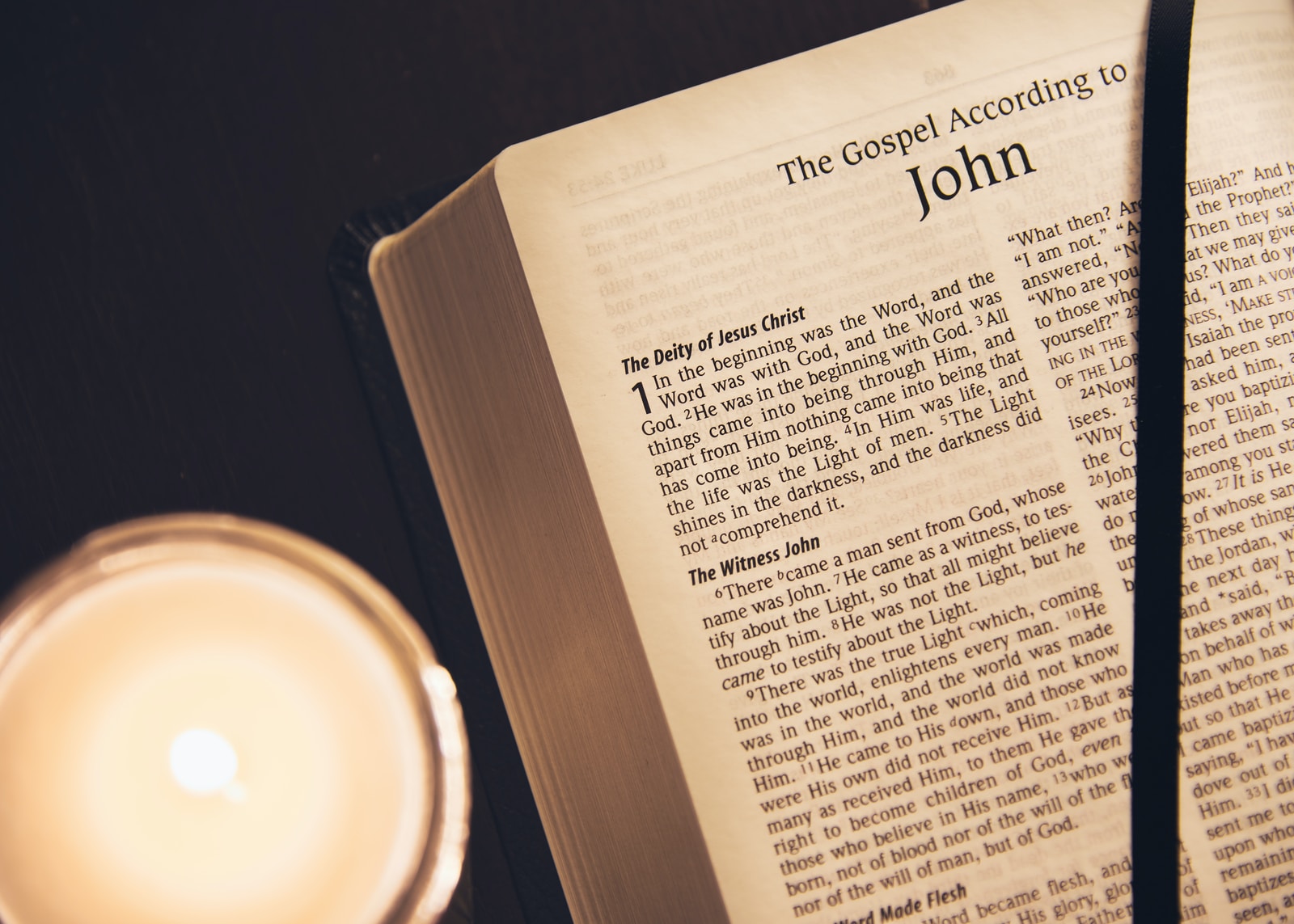 Prayer: Heavenly Father thank you for the breath and your Spirit that You have given me that I may see another day, a new year, another chance to fellowship with you that I may give you the praise, honor, and glory that you deserve. Thank you for your Son Jesus Christ that came down from the Throne of Grace to provide Salvation that I may have eternal life. Thank you for answering Jesus’ request to send the Holy Spirit that we would not be comfortless and that He would lead, teach, and guide us through all truths. Thank you for the angels that you provide as protectors as I navigate the danger of this sinful world. Now let the eyes of understanding be enlightened that those who read this may know not just facts but Truth. In Jesus’ Name Amen

For centuries man has written what they perceive as facts. They have established their own statues, doctrines, and fact that others may follow their teaching and not necessarily the statues, doctrine, and teaching of God’s Truth. A musician name Curtis Mayfield put it this way in one of his songs, “Educated fools from educated schools”. That brings me to what has been placed in my Spirit. C.R.T., when you see these acronyms, especially in today’s environment, perhaps you think of the very controversial topic of “Critical Race Theory” Please keep in mind that not all facts are truths; they are only opinions until the truth comes. For years we were led to believe the fact that Christopher Columbus discovered America until Truth was established. Truth as you know can be hidden by someone’s facts, opinion, or even images. So let’s talk about C.R.T. Christ Requires Truth. Christ said, “I am the way, the truth, and the life. To discuss such, we as followers of Christ have to know what is true because we know the enemy is satan will try to deceive us or cloak the truth with lies.

The Apostle Paul says in his writings to study to show thyself approve. Studying requires a commitment by each of us as we are guided by the Holy Spirit. To study we must first seek truth, the Scripture says in Hosea 4:6 My people are destroyed for lack of knowledge. Proverbs 4:7 Wisdom is the principal thing; therefore get wisdom: and with all thy getting get understanding. We as believers have before our very eyes have truth in the Scriptures but we often get our understanding from a man with our ears. One of the very things that so easily beset us is when it comes to the topic of ethnicity. If God formed us from the dirt of the earth, then we know that the earth has many different shades of soil. Then why is it so difficult for us to accept that we are all as one of God’s Creation? Then why is it necessary to disguise the truth with lies and deception?

As we near what man has called Black History which is not just American History, just History, but you will never know it because of what has been taught in the past, to think that even our history has to be segregated. I’m not going to speak on what is mostly already known to many about historical figures but that which may not be known. You may know if you are a believer in Christ that as the Trinity was on the Throne, God said, “Let us make man in our own image” which was to be like them. He then formed man from the soil of earth (which has many shades). As generations followed we know from the Scriptures that ethnicity was mentioned throughout it. If ethnicity wasn’t important then it would not have been put in the Scriptures. For example, Moses married an Ethiopian and when we examine their origin and what they look like, they resemble what we call American African-Americans. Furthermore, we know that God destroyed the earth save Noah and his sons and their wives. We know that Noah had three sons, Shem, Japheth, and Ham. We know that Ham was the father of Cush of the nation of Cushites, a land where the people once again look like modern-day African-Americans. Did you know that there were what is declared as people of Color who would author even a Book in the Bible? You would not have known it if you didn’t study for yourself or someone with an unbiased opinion didn’t inform you. Now you may say, “What are you talking about Willie?” The Prophet Zephaniah in the Old Testament was a person of color, read the Book of Zephaniah 1:1.

Let me tell you about Ebedmelech, he was an Ethiopian who in the king’s house saved the Prophet Jeremiah who was placed in a dungeon of mud by advisors of the King. Jeremiah 38:10-13

On the day of the execution of Jesus, they grabbed Simon a Cyrenian of Cyrene coming out of the country ordered him to carry the cross, that he might bear it after Jesus, (I wonder why). Of all the people gathered, why because Simon was a person of color.

I thank God for the Ethiopian in the Book of Acts 8:26 where this Eunuch sort after Christ and an Angel sent Philip unbeknown to him of the encounter which would be so significant to this history-making moment when a person of color is now entering into the Faith dispensation of the Promise of Christ. The Ethiopian sort, he asked, he believed.

Speaking of Ethiopians, Moses a Prince of Egypt, a deliverer of the Children of Israel married an Ethiopian or a woman from the land of Cush, name Zipporah, a person of color. His siblings Aaron and Miriam were upset that he had done this thing. Because of their jealousy and racist attitude toward Zipporah, God Came down and spoke with both regarding their attitude and after He had departed, He caused Leprosy to befall Miriam and Aaron came to Moses and ask that he not let her be this way and to heal her of the condition. Moses then went to God regarding this matter and God instructed him to put her out of the camp for 7 days and then she would be renewed. Be careful what you do or say to God’s Anointed, (Touch not my Prophet and do them no harm). As for the Significant of Zipporah, because Moses was disobedient when it came to the circumcision of his son as per the covenant, God sort to kill him but Zipporah circumcised her son which saved Moses her husband’s life. Exodus 4:25 I’m sure there is many more, study for yourselves.

As believers, we are better than what the world wants us or others to believe. If we are to be Christ-like then we have to put away the foolishness of this word. We have to put away what we may have been taught to believe or to think. Remember that if any be in Christ, they are a new creation, old things are passed away all things become new. We must renew our minds. All this division based on the pigment of our skin has continued to make nations sick in sin.

The Scripture says in 2 Chronicles 7:14 declares If my people, which are called by my name, shall humble themselves, and pray, and seek my face, and turn from their wicked ways; then will I hear from heaven, and will forgive their sin, and will heal their land. Let us get in the place which is the presence of God. Psalm 16:11 Thou wilt shew me the path of life: in thy presence is fulness of joy; at thy right hand, there are pleasures forevermore.

Let us confess C.R.T. for He is the word that was made flesh and when the truth comes, he leads us in the path of righteousness.

We do not own the rights to this music: